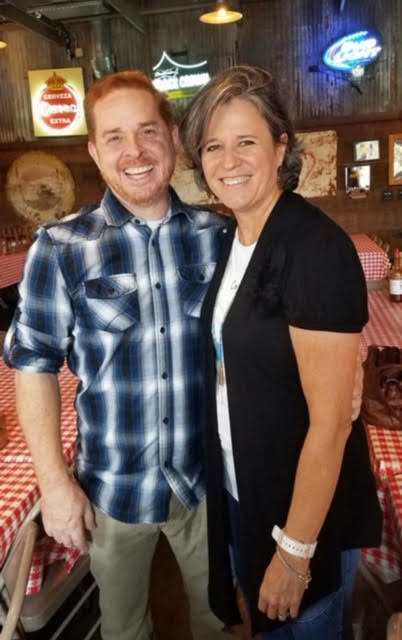 Todd & Cindy Hayes served in S.E. Asia for more than 13 years. They were mobilizing nationals and witnessing the Holy Spirit move among unreached peoples. This was in spite of Todd’s private battle for sexual purity. Over years the noose of addiction grew tighter & tighter around him. Todd slowly started crossing lines he vowed never to cross. Eventually, he committed adultery and was devastated over his sin. He could no longer live with the person he had become. He either needed to take his own life and secrets to the grave or come forward with all his secrets. This was the hardest double bind he ever faced. But the power of the Holy Spirit’s conviction caused him to repent and confess his sin to others and then to his wife, Cindy.

Todd’s repentance came as they were almost 18 years married. The consequences of sin were bore by Cindy and the family. It began a very long hard road of intense recovery work. The pain they faced as a family seemed unbearable for 5 years. Yet God was with them as they went through six months of full-time counseling in a recovery program, then a year-long formal restoration at one of their supporting churches. Slowly Todd rebuilt trust with Cindy by becoming the man God designed him to be. Four years into his repentance the church that did their formal restoration process hired Todd on their staff. He shared his story with many. Eventually, on September 14, 2014, the Senior Pastor asked Todd to share his testimony before the church in the Prodigal Son Series. This began a movement of men coming to him for help in the arena of sexual purity.

It was another two and a half years of training men and leading groups while the Lord was helping Cindy heal. In 2017 Cindy joined her husband after the Holy Spirit in one weekend clearly communicated His desire for her to help women who were betrayed sexually. Cindy had always had a passion for mentoring women. Even before the first group had finished another group had formed. It has been beautiful to see women’s lives transformed as they heal from trauma and abuse. It has been a privilege for her to walk alongside godly women in such pain and bondage AND get the opportunity to see them begin to grow in confidence and bloom into their divine calling.

God has used the Hayes’s to help hundreds of people find freedom. The pain Todd & Cindy went through is not wasted. God restored Todd to Himself and them as a couple. They offer hope to others that God is able to take evil and turn it around for good. Today they are getting sweet revenge on the Enemy in the area of sexual sin. God is using them to share their story in many venues to testify to the power, love, and saving grace of God in Jesus. They choose to lay their lives open so that others may benefit.

Don't do life alone, stay connected to people that can help you live in FREEDOM! 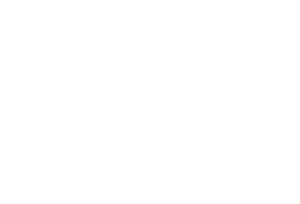